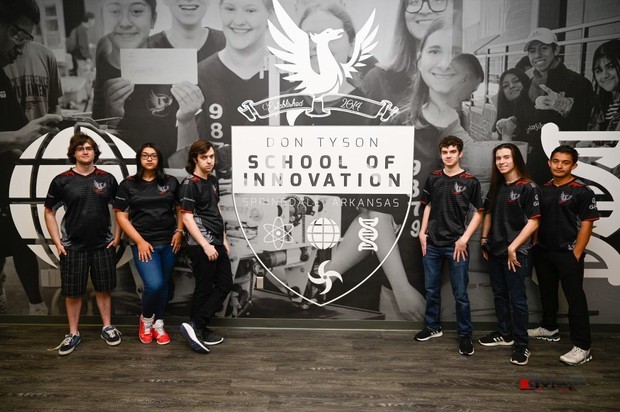 USA TODAY High School Sports has named Don Tyson School of Innovation's esports program as one of the ten best in the nation.

Results were compiled by looking back at the best esports teams since 2019 based on overall data tallied by PlayVS, according to USA TODAY High School Sports.

The team was even featured in an article on the rise of esports in "The Varsity Report Magazine," Sniff said.

With games such as Madden NFL, Rocket League and League of Legends, esports has grown to include high school students from throughout the nation, according to USA TODAY High School Sports. Esports competitions provide opportunities to be part of a team environment and even present the possibility for college scholarships.

Sniff said DTSOI team members have received multiple scholarship opportunities through their participation in the team.

The esports platform is also recognized by the NFHS Network and state associations, with individual states able to crown a new official champion every season, according to USA TODAY High School Sports. That official distinction also includes tracking stats for the high school esports leagues, which helps highlight the best programs of all time. 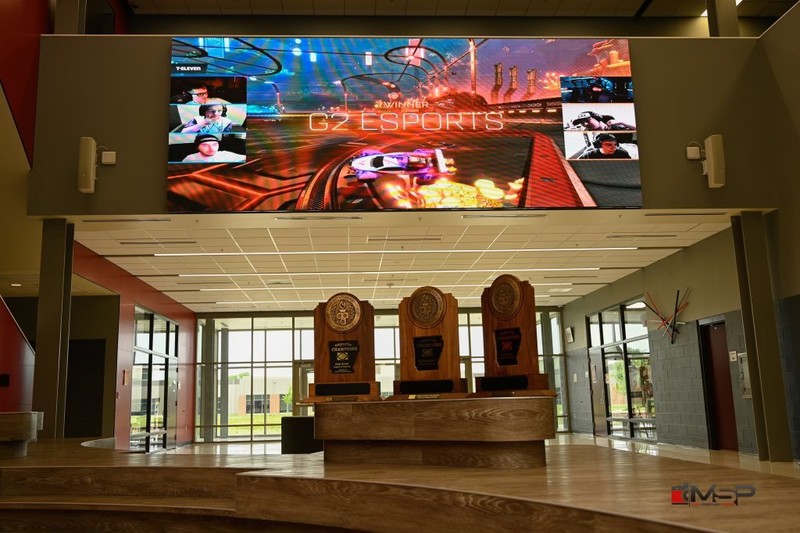 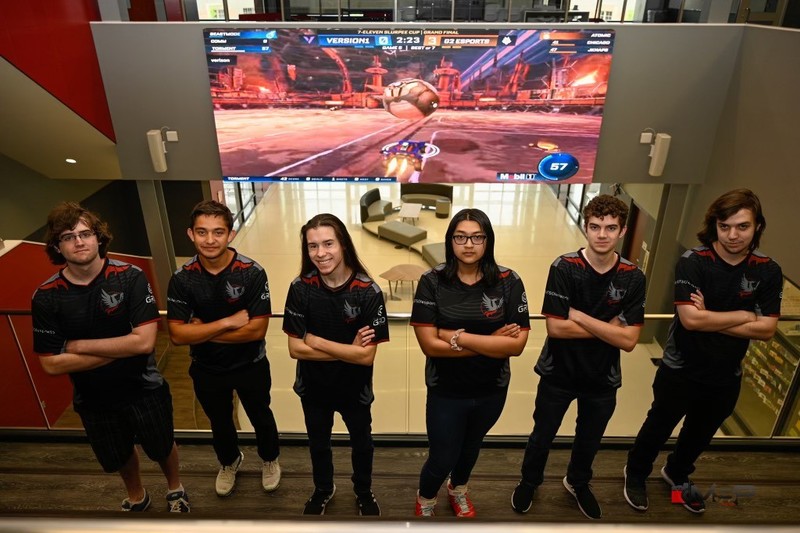 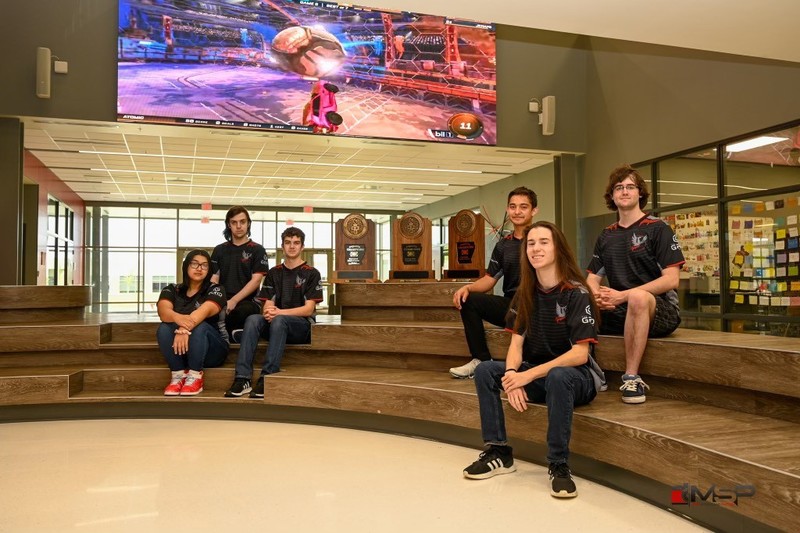